Use Vacation Club Points for a Round of Golf

As you plan future holidays, consider using your ownership for a day on the golf course in the United Kingdom. You can use your Vacation Club Points toward golf certificates, which are redeemable for a round of golf at a variety of popular courses.

Ready to hit the links? Here are some courses to consider:

At this country club, choose from either the Championship Priory Course or the Moorland Course, which both offer different styles of play. The Championship Priory Course, designed by David Cox, is an 18-hole, parkland-style course. At the 17th hole, you’ll play from an elevated tee to a generous green guarded by bunkers and a ditch to the rear. The nearby Moorland Course, designed by Donald Steel, is a par 70 course ideal for year-round play.

Set on 10.000 acres in the heart of the Midlands, this Marriott® hotel and country club features two courses surrounded by ancient woodlands, wildlife, and natural lakes. The Championship Arden Course has hosted several international tournaments, including the British Masters and the English Open. This par 72 course, designed by Donald Steel, tests golfers with a wide range of shots with different tee boxes, water hazards, and trees. The Aylesford Course is shorter than its sister course but retains many of the Steel hallmarks in layout, bunkering, and green design.

Another option designed by Steel, this par 70 championship course offers picturesque views of the countryside and ancient pines. Built in 1988, the course features narrow fairways with rolling greens and pine trees. The Tudor Park Marriott® Hotel & Country Club has hosted the Kent PGA Pro-Am and the PGA EuroPro Tour.

Widely regarded as one of the finest inland courses in the North of England, this former farmland was transformed by Michael King and Ross McMurray of European Golf Design. Since opening in 1998, this course has hosted the European Challenge Tour and the Manchester Open. To avoid the need for temporary surfaces during the winter, the greens and tees are built to USGA specifications for year-round play.

Two 18-hole courses create an unforgettable golf experience at the St. Pierre Country Club. The Championship Old Course has hosted the Solheim Cup, among other European tournaments, and boasts six past Ryder Cup Captains as champions. Originally designed by Ken Cotton in 1961, the course underwent a renovation by McMurray in 2008. The course itself offers views of an 11-acre lake and century-old trees, including a 400-year-old chestnut tree on the second fairway. The Mathern Course was also remodeled the same year by McMurray and is ideal for a morning game, where you’ll enjoy water views, pathways, and bridges.

To use your Vacation Club Points for golf in the United Kingdom, contact Owner Services. 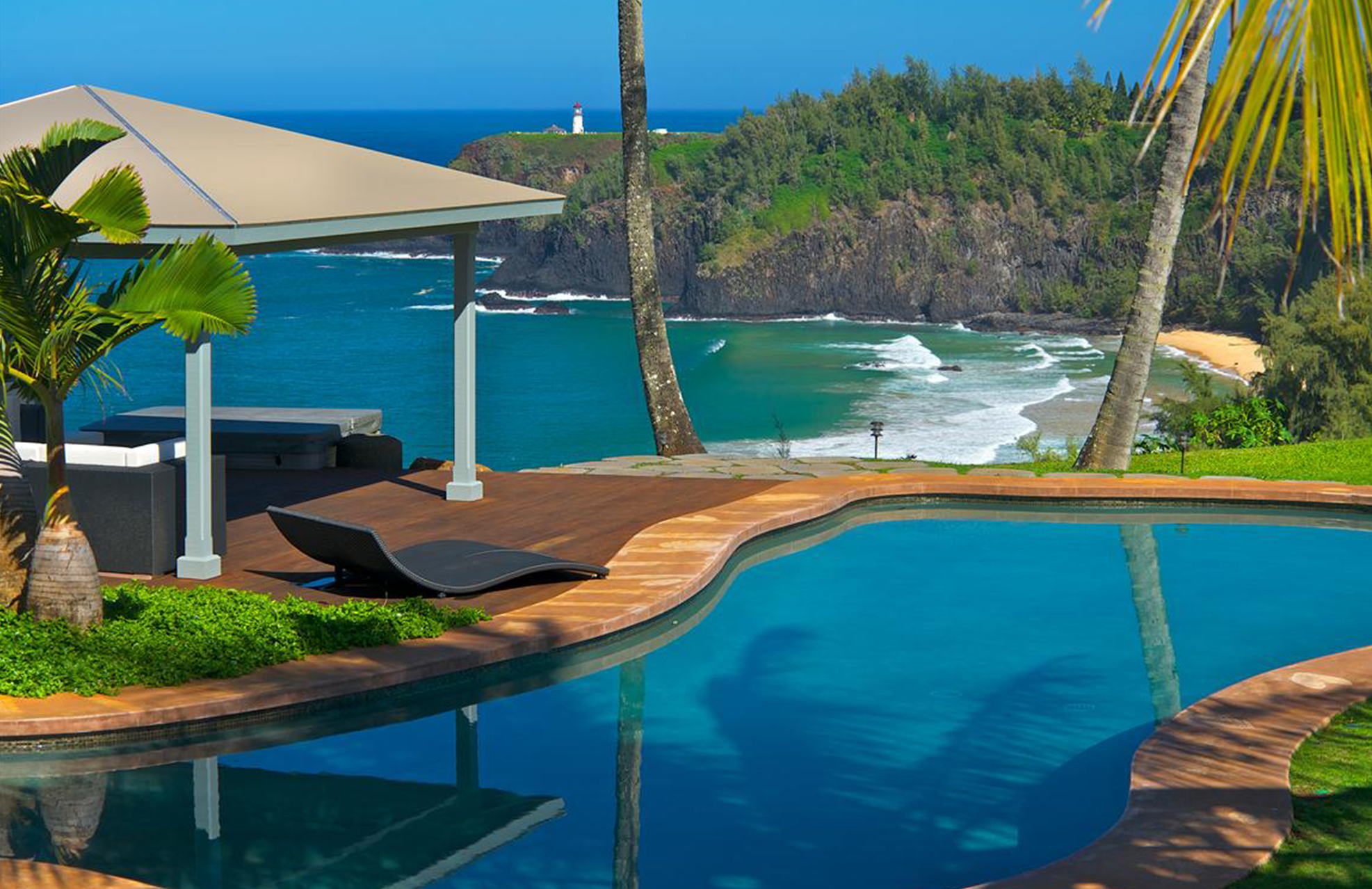 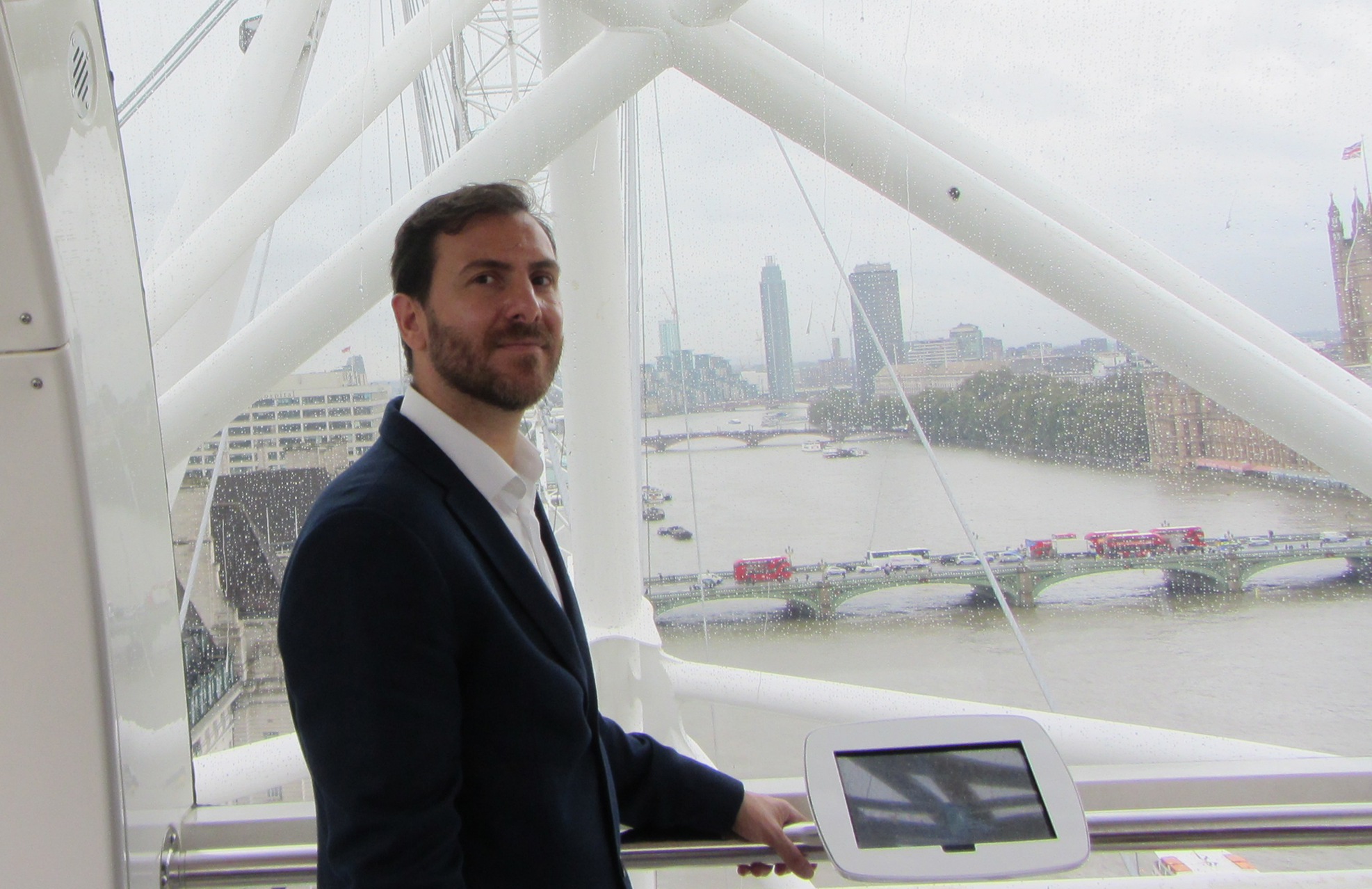